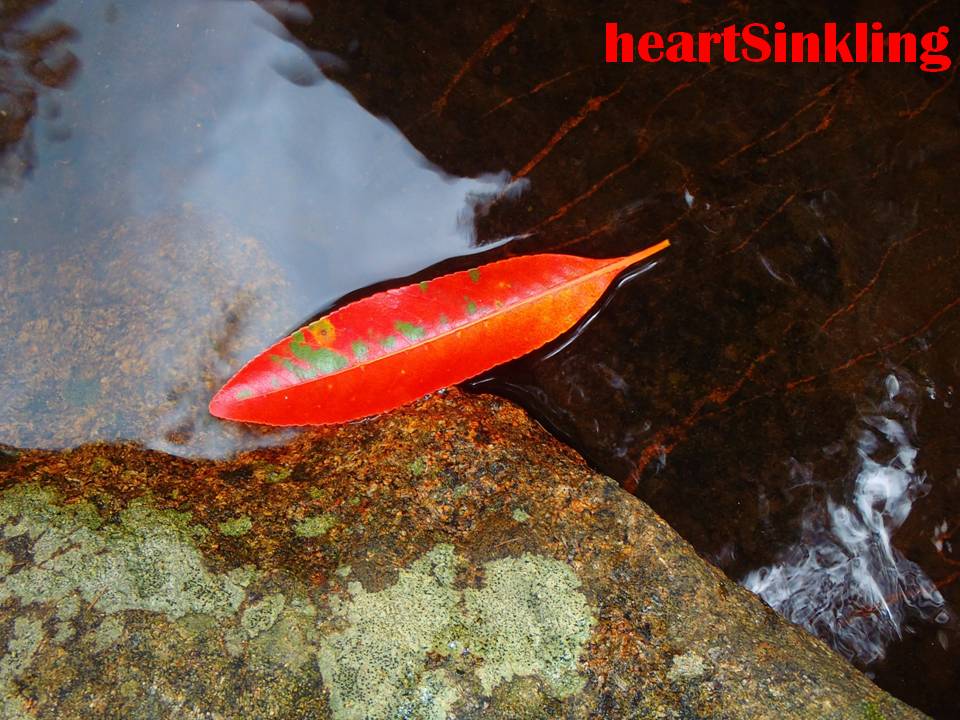 they seek him here,

they seek him there

“Had he but turned back then, and looked out once more on to the rose-lit garden, she would have seen that which would have made her own sufferings seem but light and easy to bear–a strong man, overwhelmed with his own passion and despair. Pride had given way at last, obstinacy was gone: the will was powerless. He was but a man madly, blindly, passionately in love and as soon as her light footstep had died away within the house, he knelt down upon the terrace steps, and in the very madness of his love he kissed one by one the places where her small foot had trodden, and the stone balustrade, where her tiny hand had rested last.”
― Emmuska Orczy, The Scarlet Pimpernel